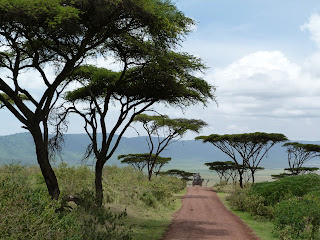 On Tuesday March 8, we left Gibb's Farm and went into the Ngorongoro Crater, which is a national conservation area.  The crater, by topography alone, for the most part keeps the wildlife in, although elephants like to hang out at the top, rather than in the crater.  Ngorongoro is a the sound that a cowbell makes in Maasai, which means life.  The fact that you can hear a bell ringing is the animal saying 'I'm still alive.'  For the five of us that didn't go to Tarangire, this was our first day of safari - and time to pop the tops of the Land Cruisers. 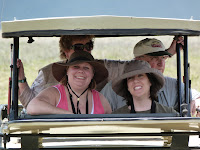 We also had the luck during our day in the crater to see all of the Big Five.  I'm not sure who in history decided that the Lion, Elephant, Cape Bufflo, Cheetah and Rhino made up the five.   The last time I was in Africa, we only saw three of the five.  Aside from the rhinos, we saw some of the other animals more up close and personal in the Serengeti, but our day in Ngorongoro was still amazing! 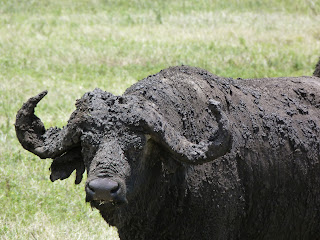 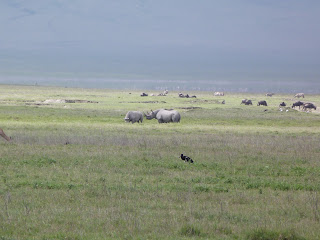 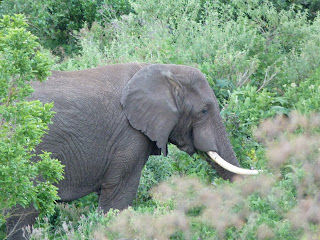 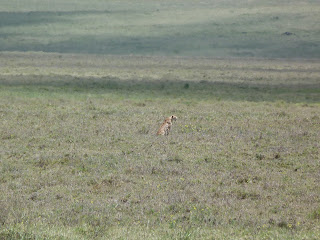 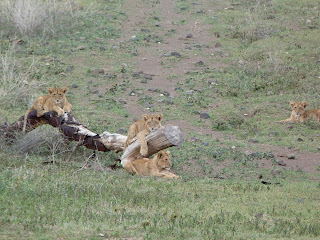 Lions
And all the other critters in the crater: 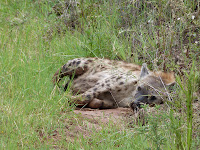 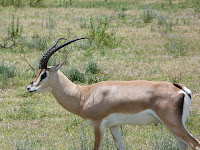 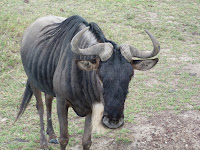 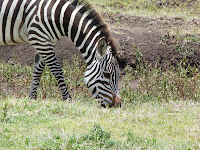 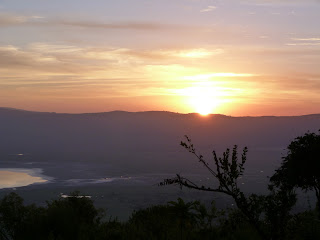 We stayed at the Ngorongoro Serena Lodge on Tuesday night.
The hotel had a great view overlooking the crater and the sunrise was amazing.﻿ 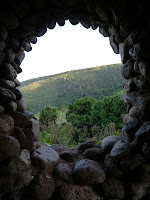 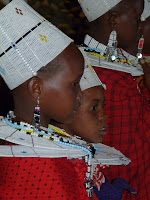