It's been 10 months since I last posted here.   I've had this blog since the end of 2008 when I was preparing for my 2009 trip to Thailand and wanted a way for my parents to know I was safe and having a good time.

I feel like a bit of a slacker.  And then I realize that life is being lived.  Work, travel, fun, food, friends, and a job move have all happened since I recapped 2017 at the beginning of the year.  At this point I'm most active on Instagram.

I may never get caught up on all the adventures in 2018, but here's a start:  10 photos that sum up the first six months of the year.

January - I was in the room where it happens
I got lucky and was able to get tickets for the show in San Diego. 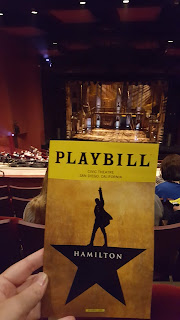 January/February -  I embarked on an epic Southeast Asian adventure for a month
Including an amazing birthday in Hoi An with lantern making, cooking class, a foot massage and two cakes.

February - Playing in the Snow
Second annual trip to Big Bear for a day of skiing. 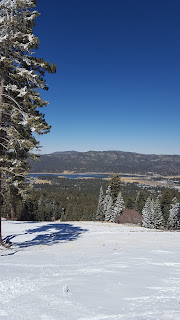 March - Playing with Pups
Between dogs in the office and hiking with adoptables from the Barking Lot, furry friends always make me smile. 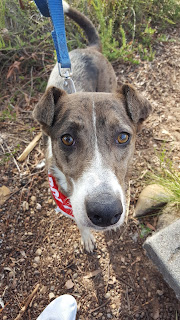 April - Finally saw what Portland was all about
And enjoyed the gorgeous scenery of the Columbia River Gorge. 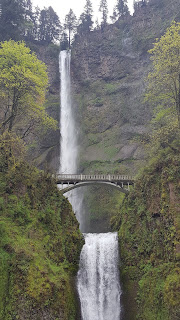 May - After 2 years in San Diego, finally got my act together to foster a dog.
And then accepted a promotion to San Francisco right after, so the adorable Luna was my first and last San Diego foster pup. 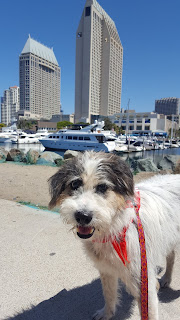 June - Enjoyed all the fun that Nashville has to offer
Boozy milkshakes, hot chicken, the Grand Old Opry and the Country Music Hall of Fame. 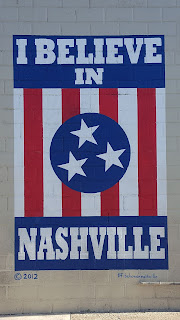 Made the Move
Said goodbye, stopped for pie, and started my next chapter in San Francisco 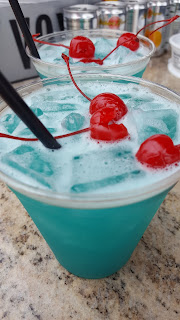 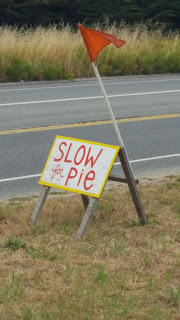 Slow for Pie at the Pie Ranch 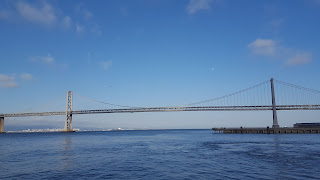 I hope that whatever twists and turns 2018 has thrown your way so far, that you've had some good times with friends and family and the opportunity to do whatever it is that you love.

Handcrafted for your enjoyment by Jenni at 12:55 PM